TL;DR: It’s hard to tap into someone else’s audience. You might fare better by growing your own (in spite of how long it takes). 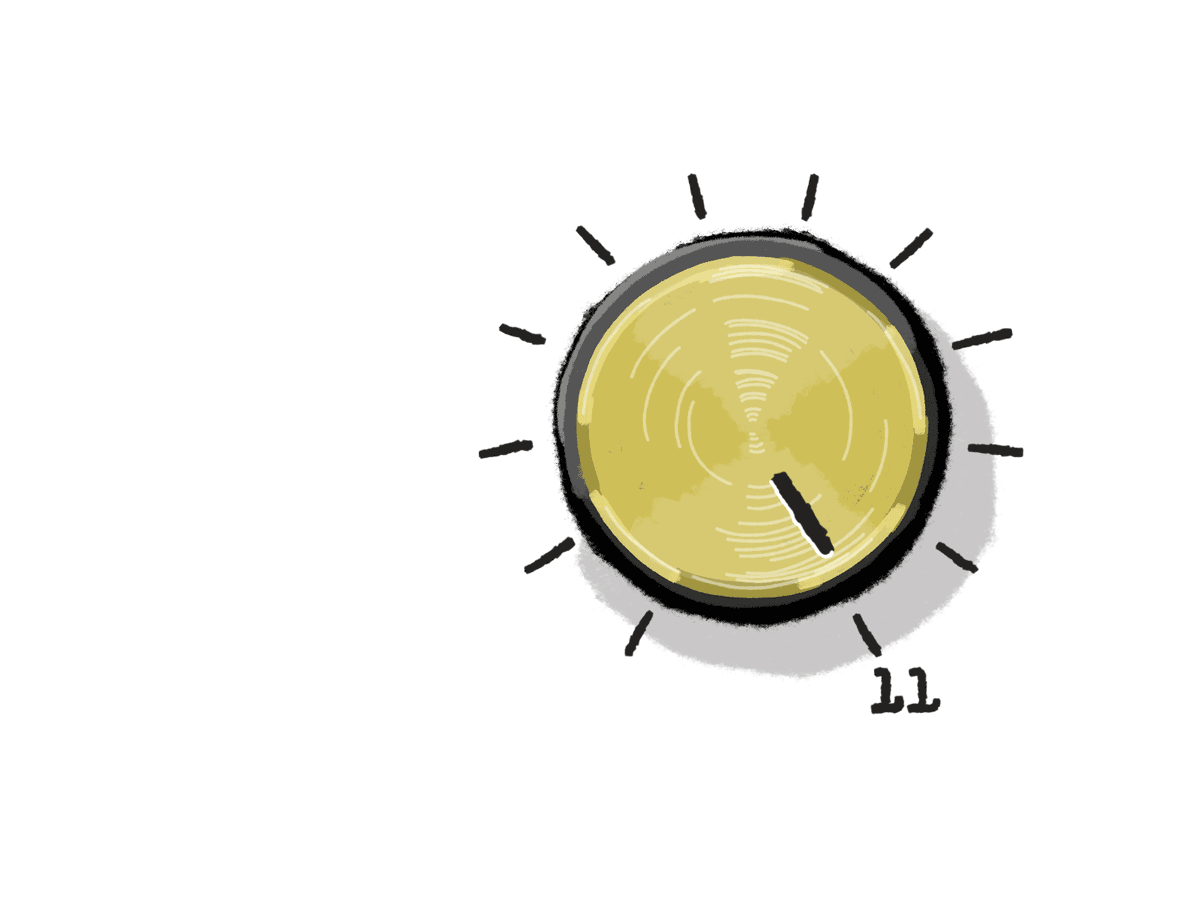 Successful marketing involves two parts: awareness and trust. If people aren’t aware of you, they can’t buy from you. And if they don’t trust you, they won’t buy from you. This makes content marketing appealing. Well crafted content can attract new audiences, and show your credibility.

…But no one’s listening

I compare this to a musician playing a song that the audience can’t hear. Eventually, he’d start asking what he could use to make his music louder.2 For the sake of this metaphor, let’s make our subject a struggling musician named Otto. He works at a gas station to cover rent, and has little money left over.3 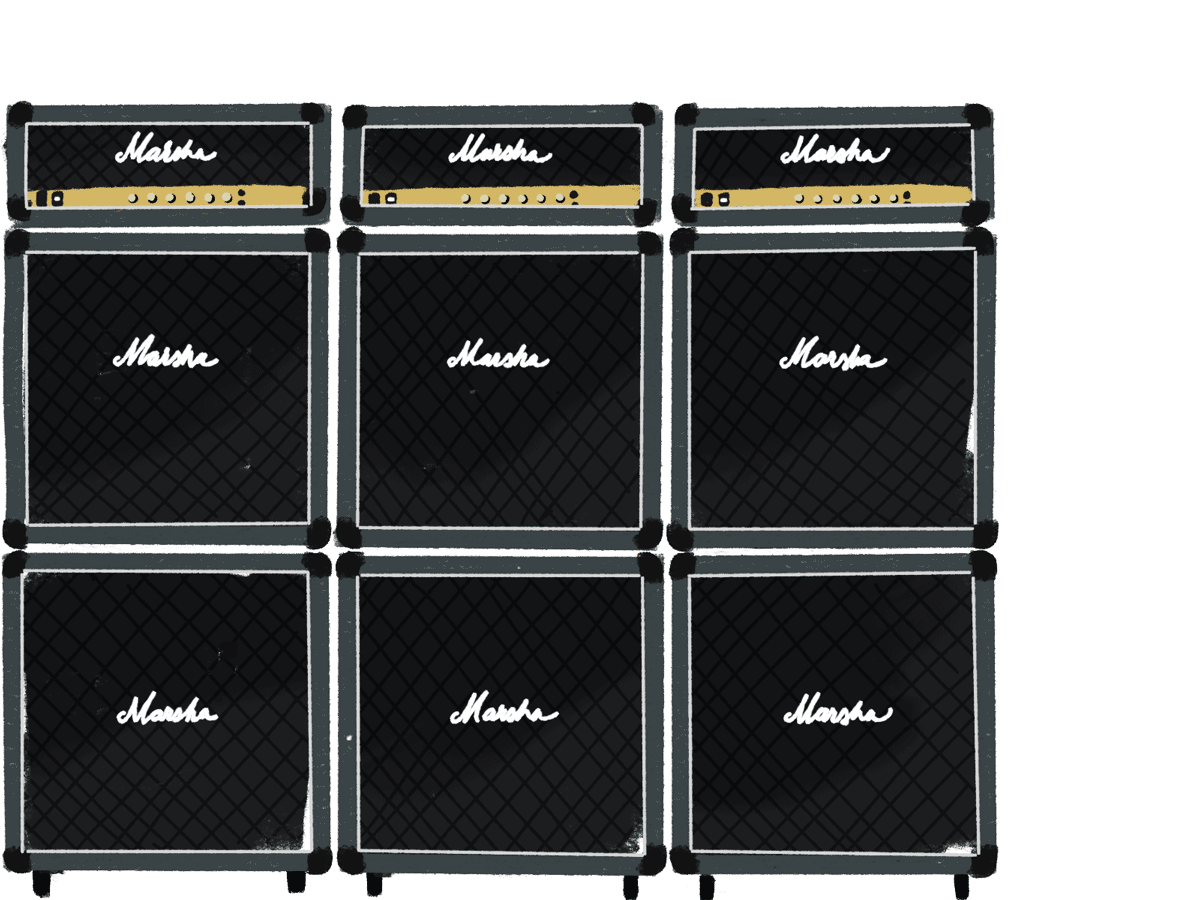 Otto wants to make a big splash. He knows his songs are amazing, because his friends tell him so. He isn’t willing to wait any longer. He wants to go straight to Sasquatch Music Festival, where he can plug into their PA system.

But, no one from Sasquatch returns his calls. While they certainly have amplification, they’re unwilling to share it with him. In a perfect world, they’d appreciate Otto’s genius, and offer him a spot. However, so many “Ottos” contact their festival that they no longer even check their messages.

The music festival represents the “media”, as most call it. These are TV stations, newspapers, magazines, and radio stations. Many content marketers beg for their attention—without success. This is because the media, too, is in business. Their business is to amplify what people already want to hear.4

So, until you are what the people want, the media (or music festival) won’t take your calls—or let you use their amplifier. Bummer.

Realizing the big guys won’t let him use their amplification, Otto visits the music shop. He sees a beautiful amp, mixing boards, sound equipment, and a lighting setup. He asks how much it will cost to rent this gear for the weekend. Although doing so is expensive, he knows he can blow the crowd away. With that done, he’ll be flush with cash, and amplification will no longer be a concern.

The show goes fine. Those in the audience hear Otto’s music. That said, no one calls to offer him another gig. Now, Otto’s out of money. He also needs to take extra shifts at the gas station, just to cover his rent. This leaves Otto unhappy. He drinks a lot, and binge watches episodes of iCarly.

This setup represents paid promotion of your content5.With it you only rent access to someone else’s equipment. Unlike the newsroom, the ad department will happily take your calls, and rent to you. That said, every time you use their gear, it’ll cost you. Basic arithmetic: If the cost of the renting attention gets you another—more profitable—opportunity, you’re fine. If it doesn’t, though, you’ll run out of money.6

One fan at a time

Otto’s remaining option is to buy a small amp, of his own. This seems like a compromise. It eats his last few dollars. Worse yet, it’s only loud enough for him to play to a few people at a time. But, as he’s exhausted the other two routes, he figures he doesn’t have much to lose.

At his next gig, Otto plays to a tiny audience. Only 9 people show up, but he plays well, and his music is audible—even above all the chatter. The following week, the same people show up. This time they bring friends. The audience count hits 14. With each gig, his playing improves. He also grows more comfortable interacting with the listeners. He makes jokes, learns what they like, and gets to know his audience.

Eventually, Otto plays the neighboring town. He also busks at the metro, and is asked to perform at a small folk festival. Every time, he plays a little better, sees familiar faces, and grows his audience a tiny little bit. This isn’t easy. In fact, it’s painfully slow. But, it’s forward movement—and he had almost lost hope in that.

Tired of my metaphor, yet? Fair enough. However, I still think it’s something worth reflecting on.

That last example represents a pattern I’ve seen countless times. Some content marketers dream of bright lights and banners. When the press/public doesn’t shower their stories with attention, they give up and retreat. Others think they can shortcut the process by using someone else’s amplification. They soon run out of money, and have little to show for it.

The ones that succeed exhibit patience. They want to achieve big things for their businesses, but know it can’t happen overnight. So, they don’t fret their slow progress. Instead, they keep showing up. In doing so, they connect with the audience that is there. They also use this time to hone their message and what the produce.

Ask any successful content marketer about their journey. I bet that most will tell you the same story. At first, no one cared about anything they said/made. They’ll also tell you that it took years of writing, posting, speaking, making videos, and what-have-you, before anyone paid them any attention.

You can fantasize about someone else lending you their audience. Few are eager to share theirs, though. It took them a long time to cultivate it. Nope. You’ll need to do the work, and attract your own audience. The upside? Now’s a great time to get started.

Pick one challenging topic that you (or your company) is uniquely qualified to address. Then write on that topic, giving the most useful information you can. Don’t expect anything in return; just be of service. Repeat.