The Rest of the Story

TL;DR: Each of us plays the protagonist in our own life. This can leave us blind to all the other actors. 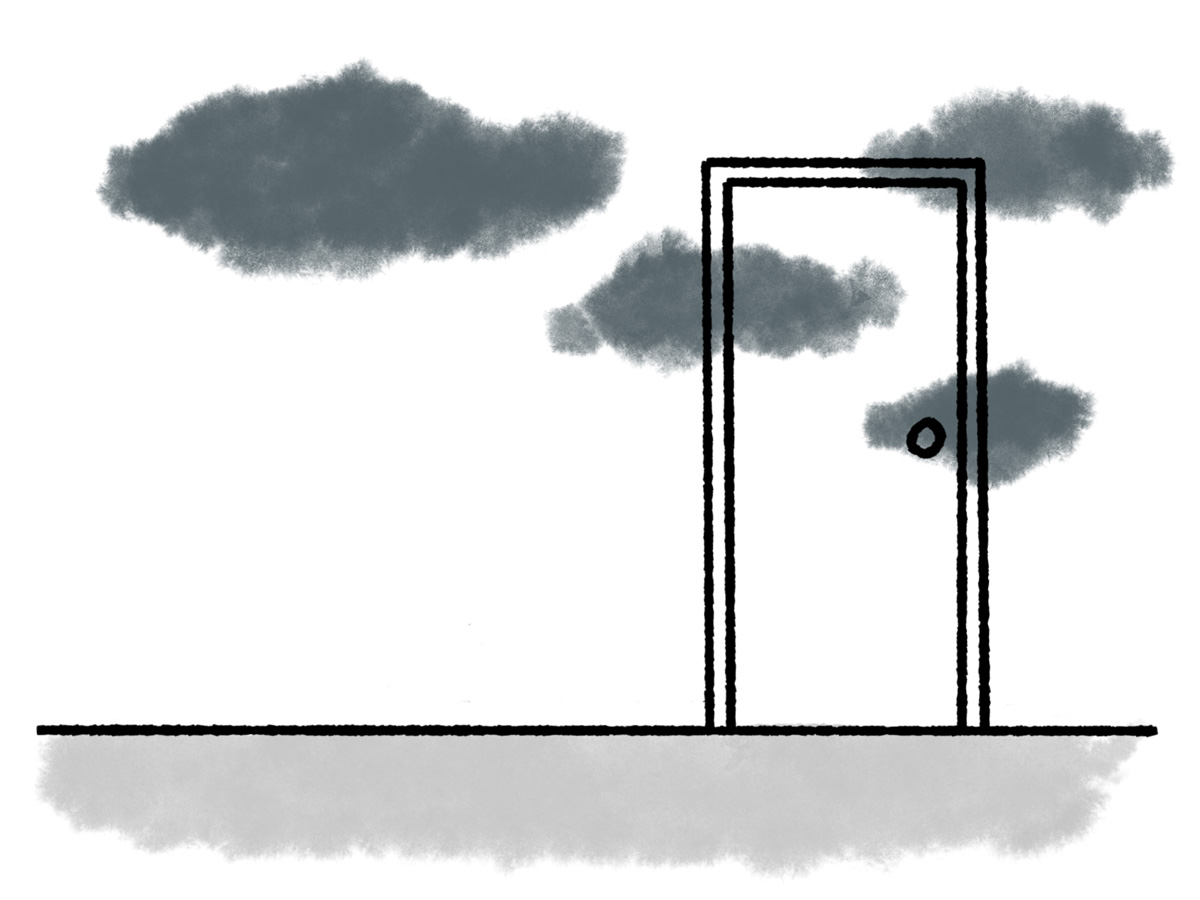 I met Paul at an art auction. He liked my paintings and told me so enthusiastically. He was one of few who did, that night. The others were more interested in representational wildlife paintings and framed hockey jerseys. His bid won my weird 3′ x 5′ abstract landscape. (I doubt anyone else bid on my painting.)

I bumped into Paul a few more times. He keenly supported artists in my hometown. That said, he owned an architectural design company, and was always on the run. I remember him in a sharp-looking, but understated, shirt and pants—with a notebook under his arm. He’d smile and wave before dashing to another meeting.

Years later, I’d stopped making art, and was working as a designer at smashLAB. At that time, a large company bought the naming rights to a local arena. They hired our studio to design an identity and treatments for that facility. They also brought Paul’s firm on to design the interior of one of the buildings. They contracted our companies separately, but our work overlapped.

It was a complicated project. Our direct contact was an independent project manager working out of Calgary. He acted on behalf of a large railway company, and reported to 17 managers there. They owned the naming rights to a building managed by a local team. This team reported back to city managers. If you’ve ever worked on a project like this before, you know why I’m sharing these details. Having that many stakeholders makes for a challenging gig.

The project manager reached out to me, asking that I check in with Paul. He explained that Paul’s team wanted access to the logo and brand elements. They needed to include them in the design of the space. It was nice reconnecting with Paul. I sent him the files. I also explained that our mutual PM wanted me to review his plans—to make sure they fit with the brand.

I never heard back from Paul. This confused our mutual PM, and kind of bugged me.

After a couple of months, I called Paul to ask why he hadn’t been in touch. I was friendly, but defensive. Our studio needed to oversee the brand’s implementation. Why hadn’t he at least sent the work for a quick once-over? Paul’s response was out-of-character. He snapped back, and explained that he had no obligation to show me anything.

I don’t remember how I responded to Paul’s outburst. My faint recollection is that I backed down, got off the call, and thought to myself: What a jerk!

That call loomed in my mind, for days. I didn’t think my request was unreasonable. Our mutual client wanted me to look his drawings over. Paul seemed so affable, in the past. Why was he unwilling to work together? Did he consider me inferior? Was I not good enough to deserve his time?

As these thoughts raced in my mind, I dwelled on my feelings. I felt slighted, rejected, and small. But, I never considered what Paul felt, nor, what might be going on in his life.

Next time someone seems angry with you, take yourself out of the equation. Take a pause, breathe, and request a time out. Then, move the conversation to them, how they are, and how you might help.